NASHVILLE, Tenn. – In his latest work, award-winning author and military veteran Gary Slaughter documents perspectives of World War II that have flown under the radar for decades. Fletcher House Publishers released “WWII POWs in America and Abroad” on Nov. 11, 2021.

Little has been written about the 6 million people held in prison camps around the world between 1939 and 1945. The Allies and the Axis powers held one another’s armed forces as military prisoners of war (POWs).

Even the United States imprisoned its own citizens in camps throughout America – over 100,000 Japanese-Americans and 11,500 German-Americans, most naturalized U.S. citizens.

Like military camps, these civilian sites were also surrounded by barbed wire and guard towers. In 1943, when a German POW camp was built in Slaughter’s hometown in Michigan, he became fascinated with POWs as a young boy. During the last two decades, Slaughter has authored five Cottonwood novels, set on the American homefront during the latter part of World War II, each containing POW storylines. Following book talks, most attendee questions related to POWs. His extensive research resulted in this captivating book.

“WWII POWs in America and Abroad” 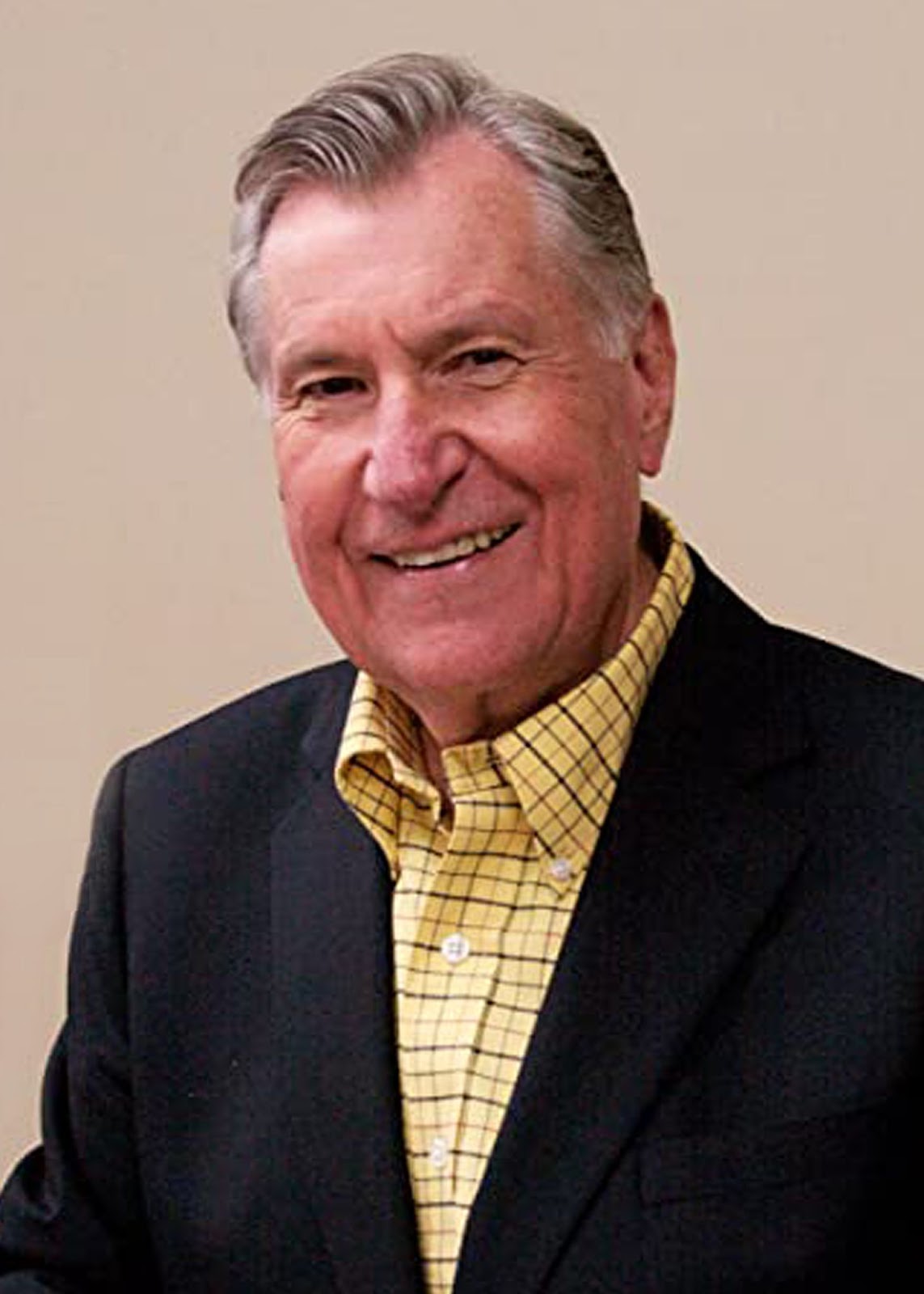 Gary Slaughter is the author of “WWII POWs in America and Abroad” (Fletcher House Publishers, Nov. 11, 2021). He was born and raised in Owosso, Michigan. After graduating from the University of Michigan, he served seven years during the Cold War as a Naval officer, principally on anti-submarine warfare (ASW) destroyers. Following a distinguished military career, he became an expert on managing corporate information technology and consulted to clients worldwide. In 2002, Slaughter put his career on hold and began to write the award-winning Cottonwood series of five novels, depicting life on the American homefront during the last five seasons of World War II. In 2016, his critically-acclaimed memoir, “Sea Stories,” was published. The book’s 60 vignettes recall Slaughter’s life in the Navy. One vignette tells of the once top-secret role he played in avoiding an all-out nuclear exchange with the Soviet Union during the Cuban Missile Crisis.

Thanks to my friends at Books Forward for sending me info on this book!